The Greek Orthodox Parish and Community of St Marys and Districts was officially established in August of 1970 by Fr Panagiotis Baskoutas (+2018), together with the local Greek Orthodox faithful and was legally registered as a company "Greek Orthodox Parish and Community of St Marys and Districts" on the 17th March 1971. In addition, the church was established by the local Greek community who thirsted for their Hellenic Orthodox faith and customs by building a church in honour of the patron saint of Thessalonika - St Demetrios the Great-Martyr. In years to come a community hall and school was erected to meet the cultural and educational needs of the community. To this day the parish is well-established and flourishing in the Penrith region.
The parish expands the entire local council area of Penrith and Blue Mountains, which extends from Agnes Banks at the north to Wallacia at the south and from Blackheath at the west to Erskine Park at the east.
The foundation stone of the church was laid by His Eminence Archbishop Stylianos of Australia on 12th October 1975. The official opening and first Divine Liturgy was celebrated by His Eminence Archbishop Stylianos on 17th October 1976. 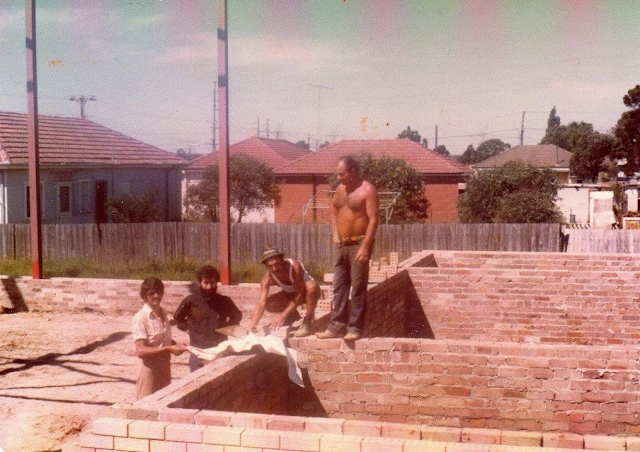 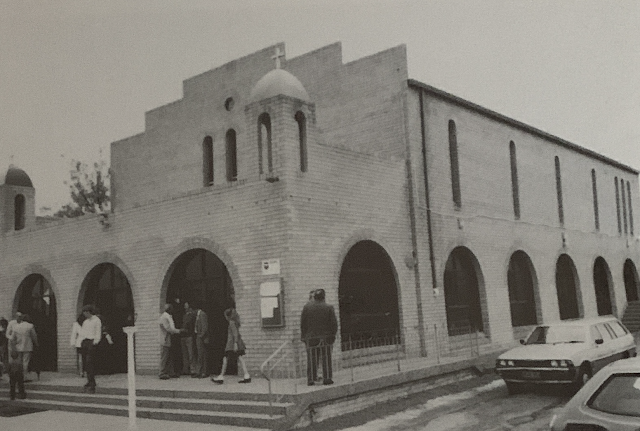 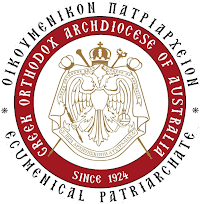 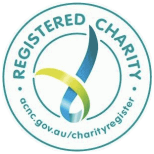